This roadshow program is a collaboration program between the Ministry of Communications and Multimedia, the Malaysian National News Agency (Bernama) and the Ministry of National Unity to further inspire the spirit of patriotism among Malaysians. The Rukun Negara 50th Anniversary Roadshow Program was held under the new norm in 33 selected libraries and schools in Malaysia. Perpustakaan Sultan Abdul Samad is one of the selected locations for the Rukun Negara 50th Anniversary Celebration Roadshow. This program,  among others, aims to enliven the 50th anniversary celebration of Rukun Negara at UPM.

He explained that this practice coincides with the suggestion of the late Malaysian Second Prime Minister Tun Abdul Razak Hussein that Rukun Negara should be fully practiced by Malaysians since school and not only be left as a piece of meaningless document.

“The library as a local community center is able to disseminate information and pamphlets on the principles of Rukun Negara and statehood as well as the organization of various activities that foster the spirit of unity among the community. As Malaysians who are patriotic, love the country and also the principles of Rukun Negara, we at UPM always fully support such programs "he said. 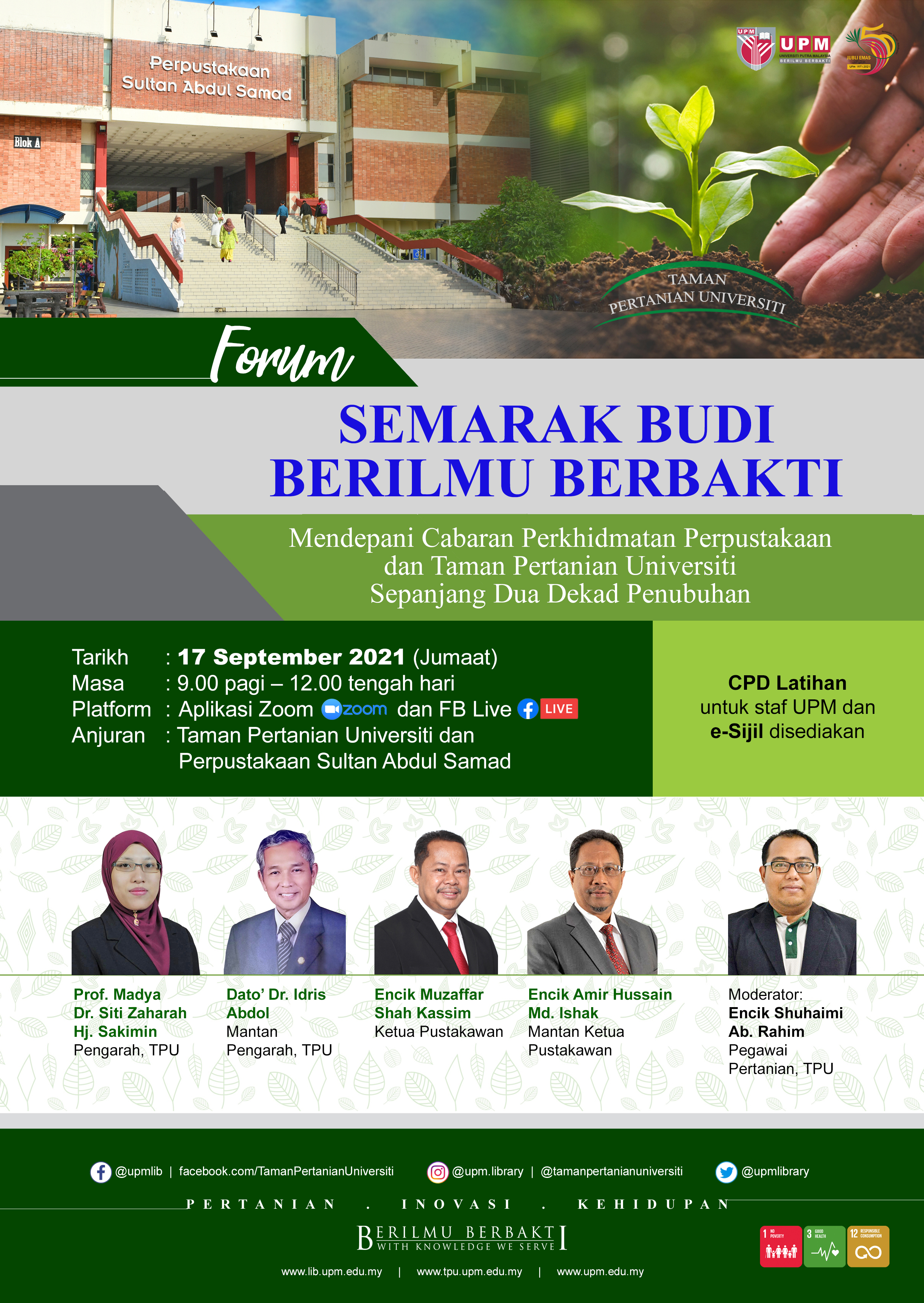 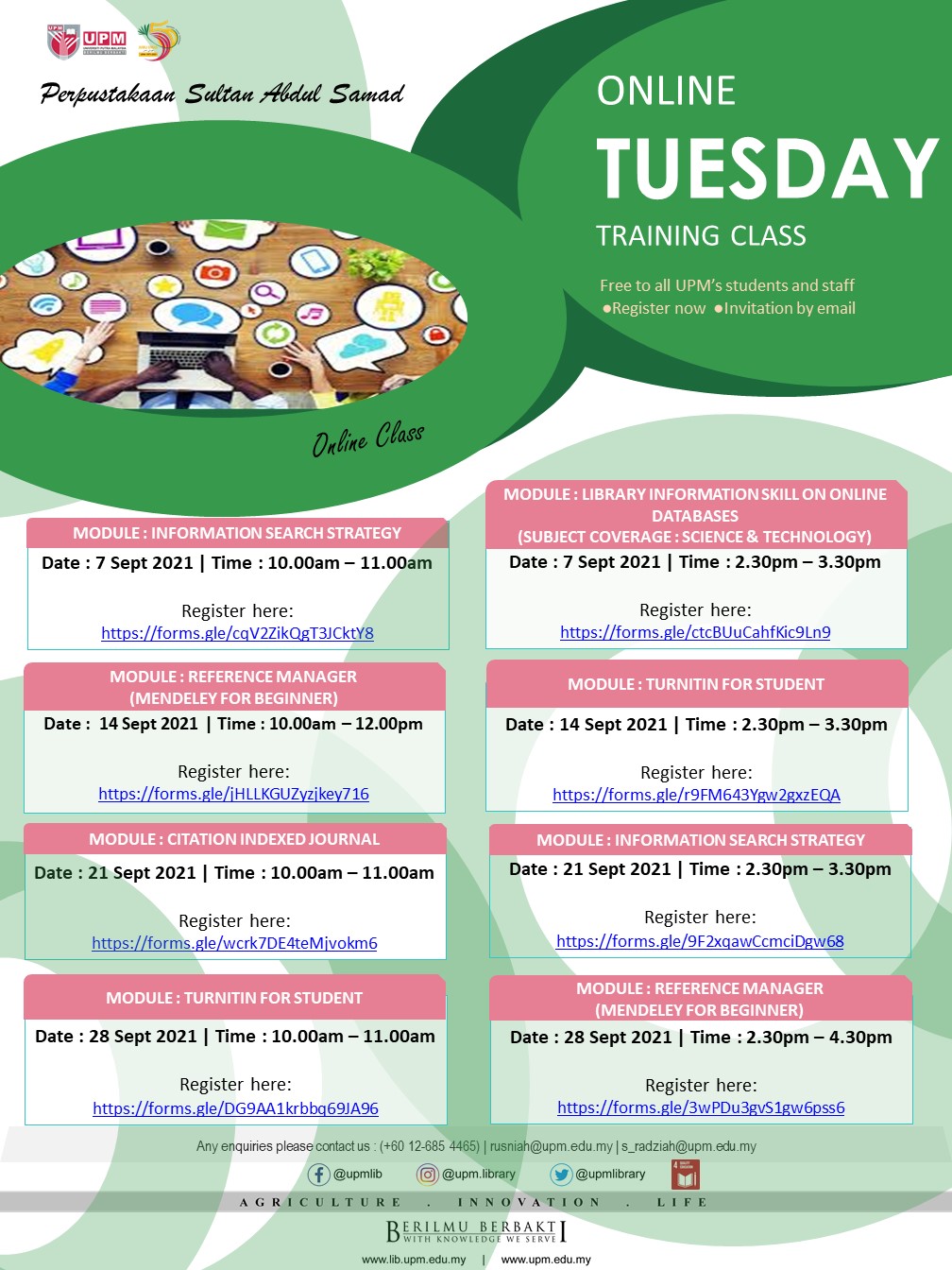 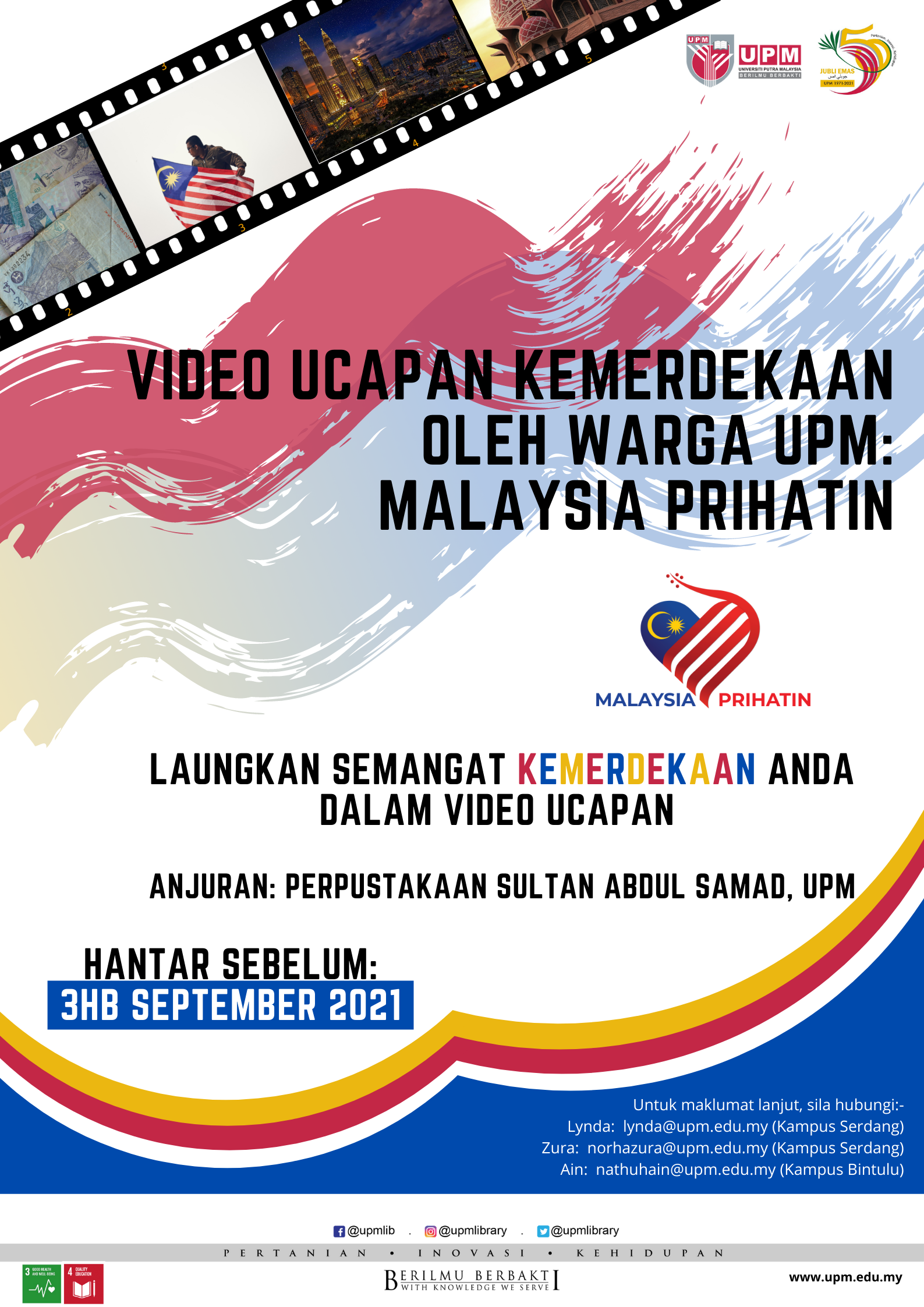